ELECTRIC TECHNOLOGY GIANT DEVELOPS MORE EFFECTIVE VALVES FOR PASSENGER CARS AND TRUCKS IN AN INNOVATION CENTER IN ROZTOKY. IT ALSO CONDUCTS PLASMA PHYSICS RESEARCH IN THE FACILITY NEAR PRAGUE.

Can you see those glass-walled rooms? We test pumps and hydraulic systems there. If all the labs ran their tests simultaneously, we would probably burn the fuses in the entire building. That is why we conduct the tests in stages. The amount of electricity we consume is huge, says Jan Souček, a development engineer as he walks us round the hydraulics department in Eaton’s innovation center in Roztoky.

The US electric engineering giant has its only European R&D center in the little town just outside capital Prague. The center develops hydraulic and mechanic systems for passenger cars, trucks and industrial applications. Other innovations include new circuit breakers and other electronic components that the company then supplies to businesses and households.

Eaton has been present in the Czech Republic since 1993 and opened its innovation center in Roztoky in 2012. The decision to locate the R&D center in the Czech Republic was driven primarily by the skills of local engineers. “Grant projects that we have been working on with Czech universities and the Academy of Sciences, are well accessible. We can share the R&D cost with the government,” explains Luděk Janík, head of Eaton’s innovation center in Roztoky.

“Our presence benefits The Czech Republic as well, though. Much of what we develop in Roztoky, we produce in our local facilities, primarily in our factory in Suchdol nad Lužnicí, South Bohemia,” he adds.

We teach cylinders work in the cold

Efforts to curb emissions have resulted in decreasing engine capacity in passenger cars. Another commonly implemented measure is cylinder deactivation. A four-cylinder engine may temporarily run on two cylinders only, which improves fuel economy and reduce emissions. “Such cylinder deactivation systems are based on hydraulics. However, their functioning is dependent on external temperature. They simply do not work in winter,” explains Luděk Janík, head of Eaton’s Czech research facility. “That is why we have been developing an electronic cylinder deactivation system that would not be sensitive to temperature,” he adds.

Engine downsizing has now hit diesel trucks as well. Heavy-weight trucks leverage so-called compression release engine brake that opens exhaust valves in the cylinders to release the compressed gas. However, the effectiveness of such brake decreases with smaller size of the engine. “That is why we are developing valve systems that would generate sufficient braking force even in smaller engines,” explains Janík.

Eaton traditionally produces electrical wiring component, such as circuit breakers and panel boards, in which the US company competes with the likes of Siemens of Germany. The Roztoky R&D center also develops smart arc protection. The device is installed in panel boards in family houses to protect against fire caused by arcing.

Traditional circuit breakers and fuses disconnect the circuit in the event of overload or short circuit. However, the current may stay at a usual level even in situations when a cable overheats due to damaged insulation. Neither a circuit breaker nor a fuse would help. That is why Eaton has developed the arc protection that can respond in such scenario.

“The device is equipped with sensors that monitor the current and voltage characteristics. A controlling software running on a microchip determines if there is an arc in the circuit or not and responds accordingly,” explains research engineer Michaela Fendrychová.

Eaton ships such devices mainly to US households where they are mandatory in new installations. Houses in the US are typically built from wood with the use of various glues. That is why there is a greater risk of fire there than in Europe. “In the EU, such obligation has been imposed only in Germany, where arc protection must be installed, for instance, in kindergartens and hospitals,” notes Fendrychová.

Eaton introduced such a device 25 years ago and has been innovating it constantly. The task for Roztoky researchers is to adjust the controlling software. “15 years ago, we used traditional incandescent light bulbs in our homes. Today, it is mostly LED lamps. However, they behave differently in the circuit and we need to take that into account when developing arc protection,” adds the researcher.

In this area, Czech Eaton leverages the results of the company’s research in other countries. However, it conducts primary research in the field of electric technology as well. The research focuses on plasma physics.

Plasma is the fourth state of matter, after solid, liquid and gaseous. People typically imagine it as lightning or an electric arch. The Roztoky center conducts research into plasma to improve circuit breakers. “Plasma discharge is very difficult to measure. The discharge lasts three to four milliseconds. To be able to study its behavior using computers, we need to divide it into at least a million slices,” says Mr. Janík. He adds that to be able to do that, the researchers need extreme computing power and special software capable of processing the data. Their efforts could result in a new design of circuit breakers that would be able to better respond to plasma behavior for greater reliability.

Approximately 140 researchers from 23 countries work in Roztoky on this and similar projects. They often ask for assistance from their colleagues at the Czech Technical University Prague, the University of Chemistry and Technology and the Brno Technical University. Luděk Janík appreciates the collaboration with the academia. In his opinion, the government now allocates sufficient funds to support science and research, unlike in previous years. “On the other hand, there is a lack of talents because universities fail to produce enough of them,” says the head of Eaton’s European innovation center. 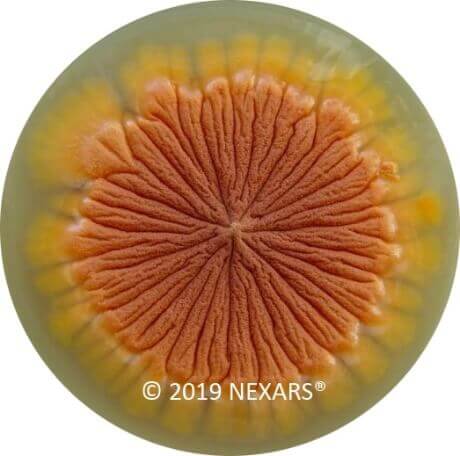 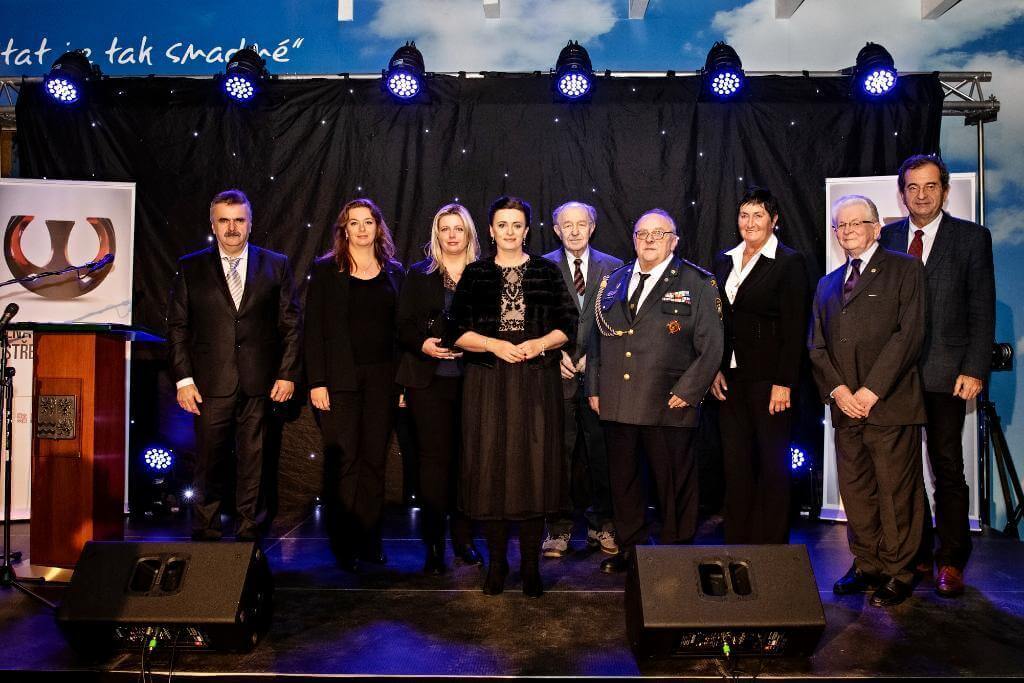