How to change an underprivileged area into a modern city combining all requirements of sustainable development and reflecting environmental, modern technology, economic and social needs in a single large scale project which can serve as an example of how regions can tackle all the above issues. Regions as promoters of such projects guarantee their success. The complexity of such projects requires experience, cooperation at the EU level, learning from best practices and cooperation of public and private sector and investment.

Regions and cities should play an ever growing role in the future of the EU as promoters of EU priorities and principles. The Central Bohemia Region as a future-oriented forward-looking region plans to fully focus on several aspects that will play a role in the EU as well as globally – environment, low carbon economy, green jobs, RD and new technologies, all combined in a single project of a “City of the Future”.

The Central Bohemia workshop would like to discuss how to best put together a project, which reflects all the above needs and at the same time solves the problem of an existing unprivileged municipality and surrounding area (a specific area in the region already determined should serve as a sample and future benchmark of national and European scope).

The centrepiece of the project should be a university/research centre, which will attract research and development (areas of research already in focus – how to tackle the issue of droughts and water retention in rural areas, sustainable energy, getting rid of environmental burdens etc.) and new technology companies (already in focus – energy, energy security, cyber security etc.).

All the above issues are of course important individually but when all put together they create the necessary synergies of what the future should look like. The university would be able to participate in the company research, the student would be able to get employment on the spot after their graduation. The influx of students and company employees would attract further investments from private investors in housing, culture, sport, cultivated green leisure time areas. The area in question would also promote green transport and digital jobs. By choosing an unprivileged area the region plans to demonstrate the possibility of a full transformation from the past to the future. Active participation of the region as a promoter of the project plays an important role in securing several types of funding (public and private). 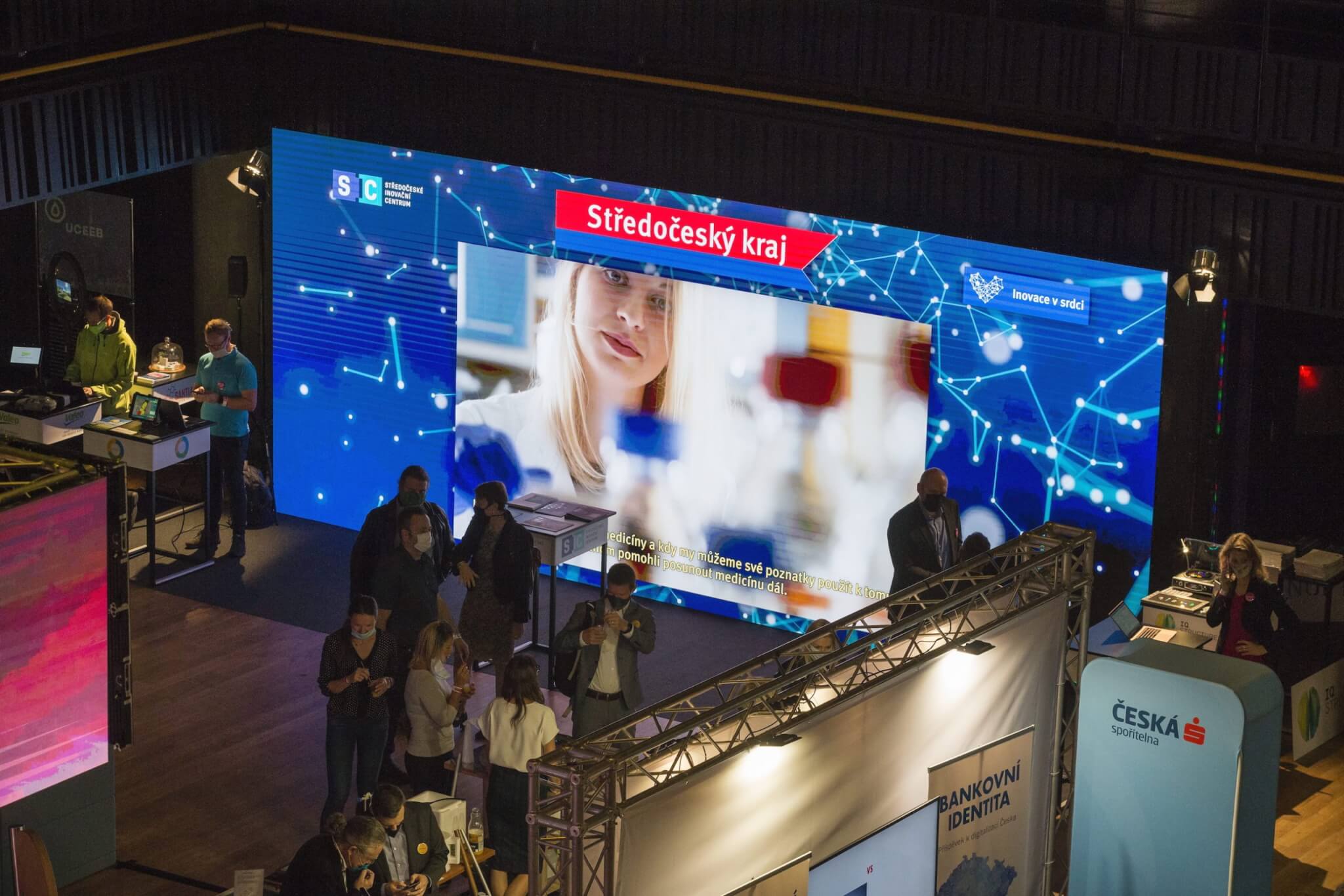 Central Bohemian inventions that have attract… 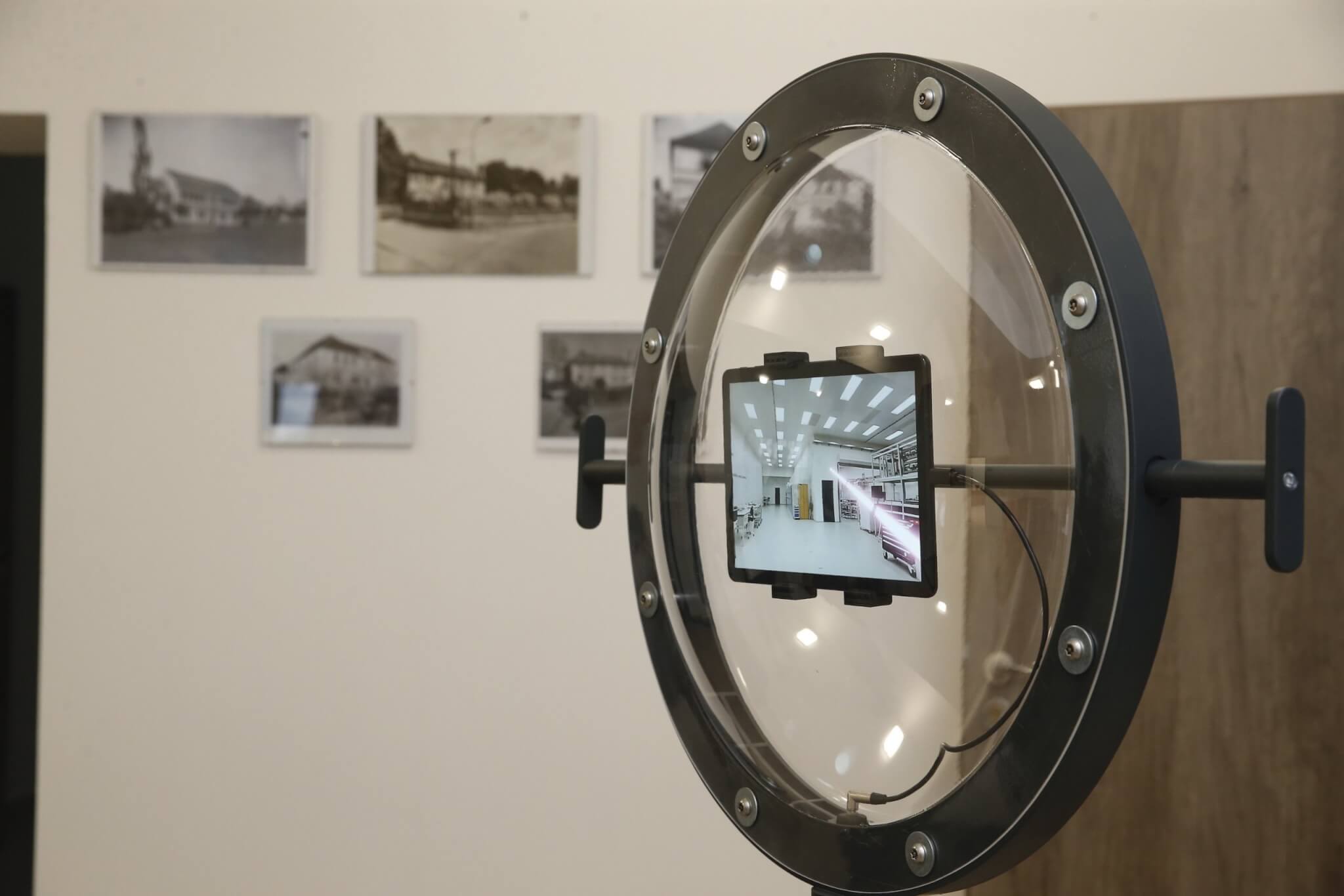