The Czech Republic’s largest innovation fair taking place on Tuesday, 29 September 2020, at Prague’s Forum Karlín, attracted both individuals and businesses interested in the latest technology trends. The fifth Innovation Week traditionally focused on presenting unique ideas and technologies from the Czech Republic and beyond. One of the highlights was Central Bohemia’s exposition. The region showcased multiple innovations that have originated in research labs of Central Bohemian companies and R&D centers, whose significance goes far beyond the region and the country. The exposition was prepared by Central Bohemian Innovation Centre (CBIC), which has been the region’s vehicle to support research and development of local innovative businesses and start-up companies over the past five years.

What was on display?

One of the intriguing exhibits was a presentation of nano-lens from IQ Structures, creating a “light gate” that demonstrated the possibility to route light rays as required. This helps save power and costs but also makes it possible to use light in entirely new ways. At its stand, the company presented also security elements for identity documents, banknotes etc., such as a unique hologram featuring the national double-tailed lion. IQ Structures regularly wins in the world’s best hologram competitions and national banks around the globe consider its innovations to protect securities. A unique solution to protect identity documents against forgery will also be showcased on the Czech stand at EXPO 2021 in Dubai, UAE.

Agrinova Services presented an application that leverages satellite data. The company’s solution will enable farmers in the Czech Republic and other countries to cultivate their fields in a more efficient and environmentally sound manner. The Varistár application can help increase the crop yield by up to 20% while reducing the environmental impact by up to a third.

Santiago Chemikálie based in Central Bohemia presented a set of five antivirotics that the World Health Organization considers as promising cures in the fight against the coronavirus. AVIROMIX, as the set is called, includes Remdesivir and is intended for research purposes to help labs around the world develop an anti-COVID drug faster.

Grideo has focused its R&D activities on co-called smart power microgrids. The company presented a solution that can automatically adapt to the behavior and comfort of people inside a house and adjust the temperature in each room accordingly, for instance, or provide a highly efficient and environmentally friendly power and heat generation from natural gas.

Another Central Bohemian exhibitor at Innovation Week that focuses on power was Byzance. The company showcased a solution for a housing compound in Prague’s Vršovice district, where the most advanced power grid in Europe is being built. Byzance technology will help owners achieve efficiencies, cutting power consumption by tens of percent if required. The company also offers innovations in the field of Smart Cities, namely a unique street lighting solution that includes an e-car charging technology.

The Central Bohemian exposition hosted also a presentation of autonomous vehicle technologies by Valeo, including sensors, cameras, and radars. Visitors could experience a ride in an autonomous car in virtual reality, seated behind the wheel but with their hands in the lap.  Representatives of Valeo used augmented reality to showcase a visualization of the largest testing theater in the world located near Prague, and the functioning of a heat pump technology for modern e-cars. Czech researchers from Valeo have obtained more than 70 patents and the brand’s sensors are installed in one in four cars around the world. These technologies enable autonomous parking, can safely stop the car if they detect potential collision, and recognize driver fatigue, notifying the driver of reduced attention.

As the proverbial cherry on the cake, the event featured the complete collection of exhibits from the unique Window to the Future roadshow. The travelling exhibition showcases five specially designed interactive stands and will visit dozens of primary and secondary schools in Central Bohemia over the next two years. The exhibition presents innovations from non-commercial research in the region, including research centers such as BIOCEV, Nuclear Research Institute in Řež and CTU UCEEB. All the exhibits are presented in an interactive way directly in school corridors using augmented and virtual reality technology (AR/VR). Students can literally enter a human body and watch an anti-cancer agent fight a tumor. They will see what distant Earth-like planets look like and learn how to assemble a tiny nuclear power plant in the middle of a wasteland. The Innovation Week presented an extraordinary opportunity for technology enthusiasts past the school age to see these unique innovations.

Central Bohemia is one of the most advanced regions in Central and Eastern Europe, reaching 84% of the average EU GDP.  The total volume of investments into research and development (R&D) accounts for 2.6% of the GDP, i.e. higher than the overall figure for the Czech Republic. “The commercial sector accounted for 80%, which shows that businesses play a key role in the R&D activity. The share has decrease by some 5% over the past three years as the public sector R&D investments have grown more dynamically, primarily due to a robust research infrastructure in our region. Out of the EU top 100 business investors into R&D, 17 have their headquarters or subsidiaries in Central Bohemia,” says Jaroslava Pokorná Jermanová, Central Bohemian Governor and a patron of the Innovation Week. “In 2018, per capita foreign direct investment in the region amounted to 230 thousand CZK as compared to the national average (without Prague) of 145 thousand CZK per capita. Wages in Central Bohemia slightly exceed the national average, reaching 36,800 CZK versus 36,100 CZK,” the Governor added.

CBIC as an accelerator of innovation in Central Bohemia

What all the exhibiting companies have in common is not only headquarters in Central Bohemia but also some form of collaboration with Central Bohemian Innovation Center (CBIC), e.g. an involvement in the Innovation Vouchers program. “Central Bohemia introduced the innovation vouchers program as a financial support tool to encourage joint projects between businesses and with research or academic institutions. The vouchers enable businesses to focus fully on their core activities while research organizations deliver innovation-enabling services that the businesses cannot secure on their own for various reasons. Over the five years that the program has been running, the region has supported nearly a hundred companies,” explains Jakub Hudec, Business Innovation Manager, CBIC, adding that Central Bohemian start-ups, too, can tap into the Innovation Vouchers Program to give a boost to their business. The program is still open, offering an opportunity to quickly receive up to half a million crowns to launch or accelerate innovation initiatives. 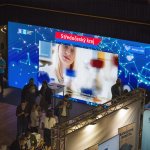 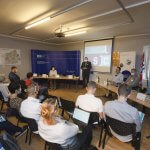 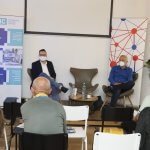 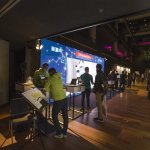 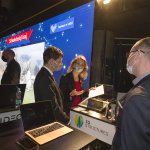 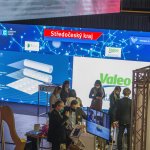 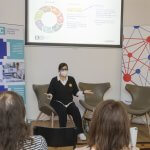 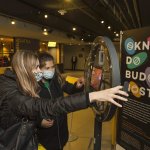 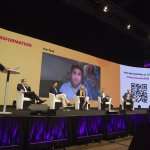 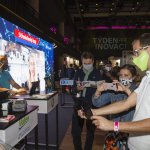 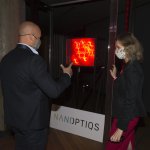 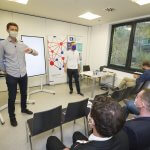 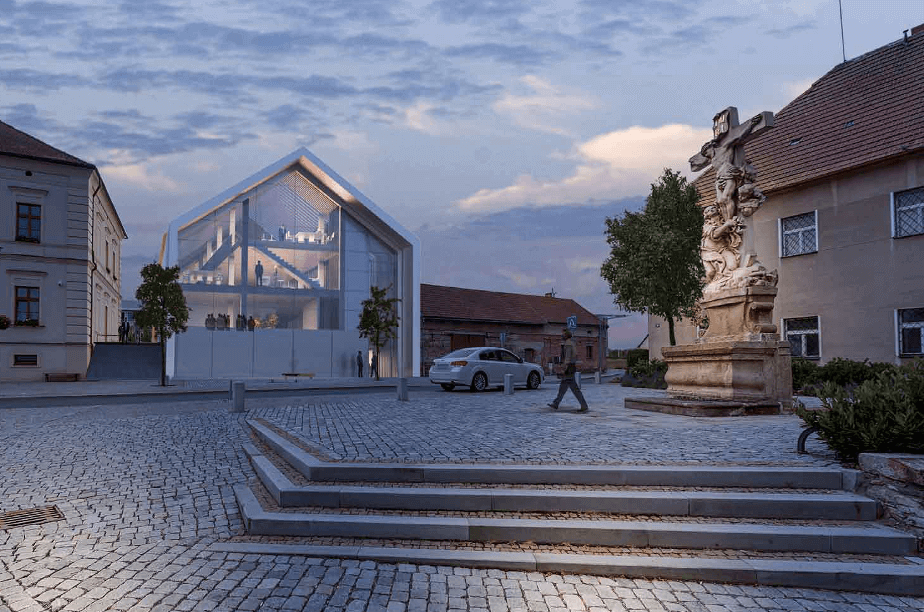 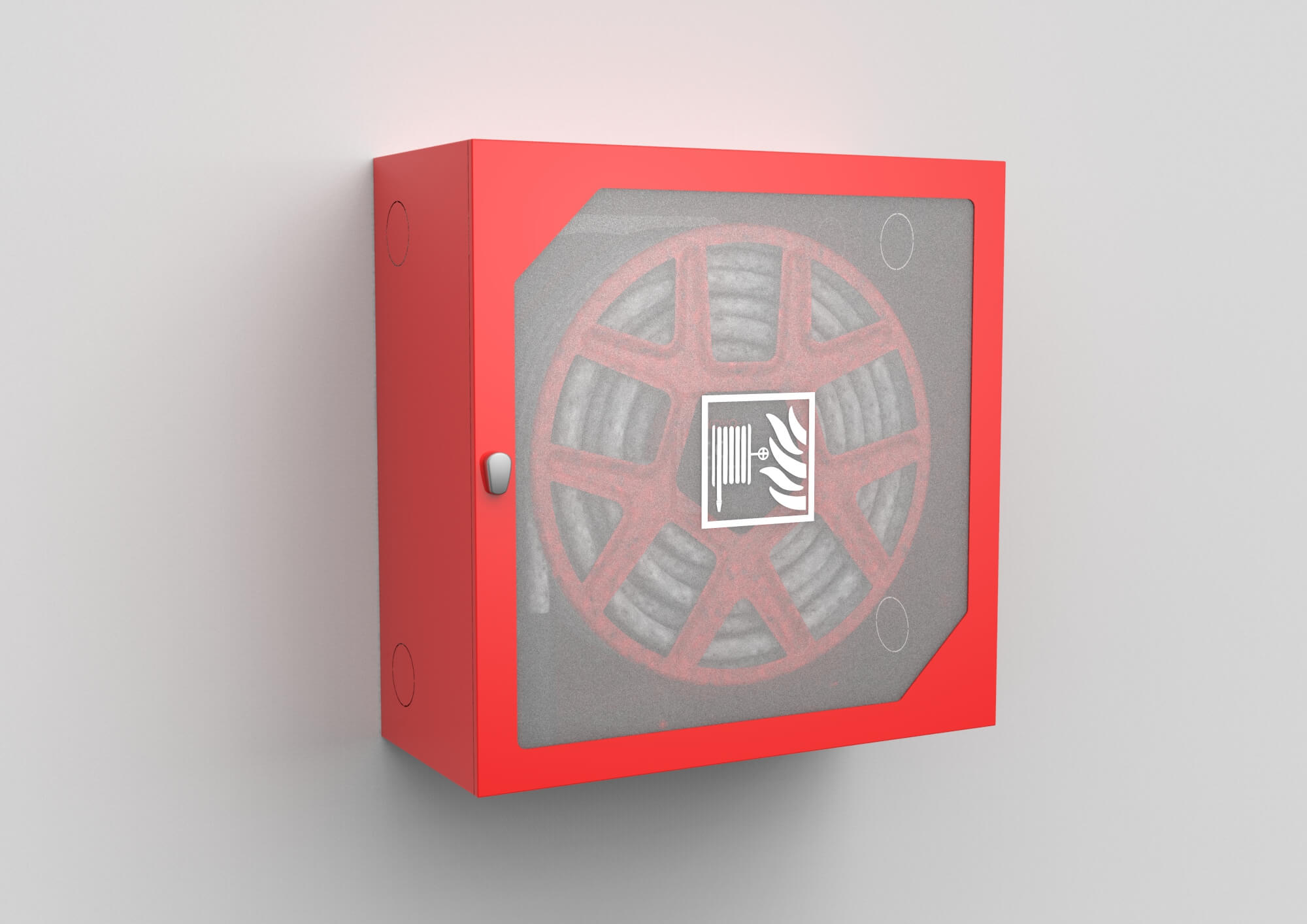